A continuing series of monthly Country Music shows that go under the banner of 'Canterbury Country'. On the second Thursday of each month, 8pm at Canterbury-Hurlstone Park RSL Club. Check the main page to see who the guests will be each month, and make a regular date for some good music.

Enjoy the photos below from the THIRD year of 'Canterbury Country'.

All photos from the shows are © Bob Howe unless otherwise credited.
SHOW #38
SHOW #35
SHOW #34 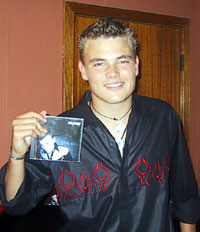 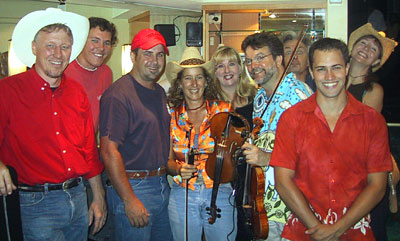 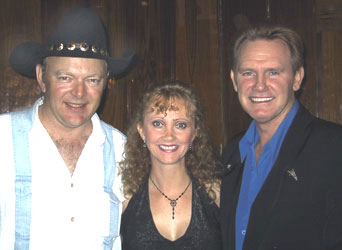 After 30 Canterbury Country shows in a row, host Bob Howe took a well earned break. Keith Glass stepped into the Hosting boots, while Glen Bain on guitar joined & the Hillbilly Heaven band for the night.
SHOW #31 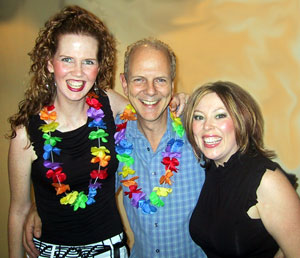 August 2002
we presented
'DOUBLE TROUBLE'
starring
SWEENEY~KILLEEN,
DONNA BOYD,
DALE HOOPER
and a special
Country tribute to
'The King'
on his 25th anniversary.
We got All Shook Up
as Doug Boyd joined
the Hillbilly Heaven band
for the night.
SHOW #27 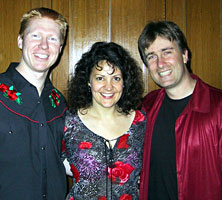 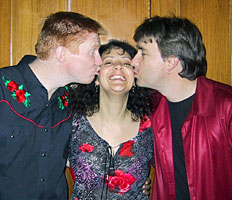 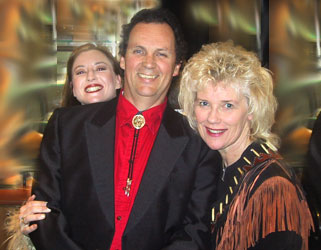 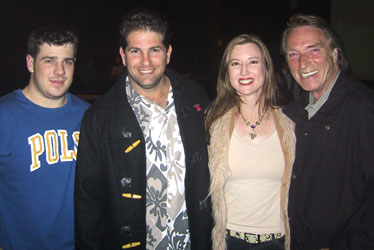 * This information is subject to change without notice so patrons should call the venue concerned regarding show times and membership requirements etc.